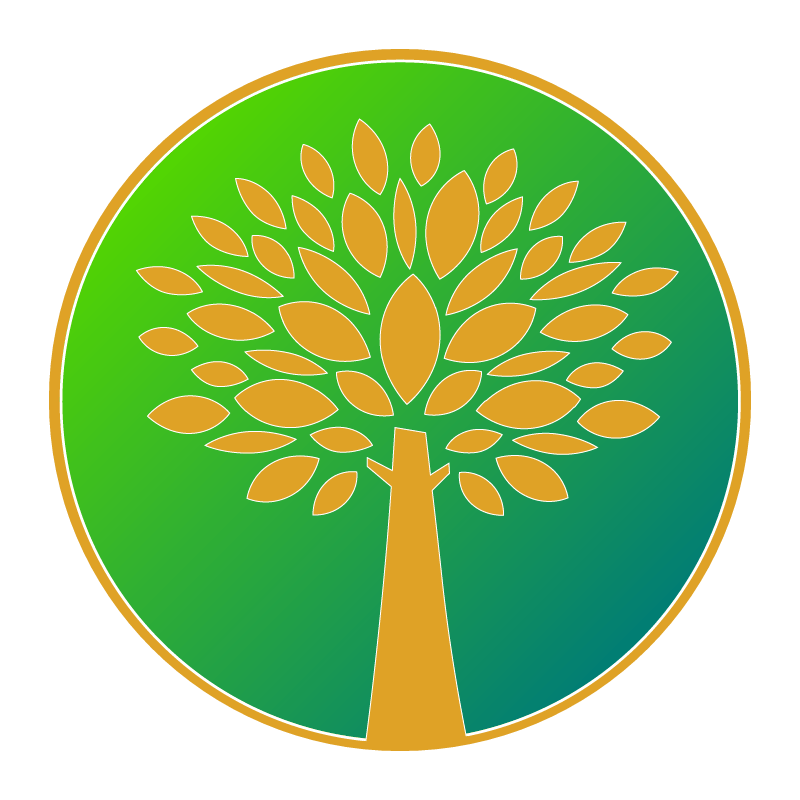 Sometimes I feel a bit like the equivalent of a money doctor. People come to me embarrassed about their “conditions”, even ashamed to talk about what’s going on. A lot of times they think they’re the only one making the mistakes they’re making, or that I’ll somehow judge them for what they’ve done with their money in the past.

So, let’s talk about 3 of the most common money mistakes I see people making so you can see if any of them sound a bit too familiar … and if so, not to worry! I’ll also talk to you about how to fix them 🙂

The 3 most common money mistakes I see people making are:

1. Not being willing to look at the figures.

This is probably the most common, and most destructive mistake I see people make with their money: simply ignoring it! You need to have a clear sense of what’s coming in and going out at any given time; you need to know what you’re spending your money on! I know it can be scary if you haven’t done it before (or in a while), but if you don’t know what’s going on, you can’t make meaningful change.

The fix here is easy: take your last three months of bank statements and either print them out or pull them up on your computer, and just look at what you’re spending your money on. If you want to really dive into this, categorise each expense you have as a Need, a Want, or a Luxury. It can be incredibly eye-opening! (Not to mention a very easy way to find areas you can cut down on and transfer into savings.)

2. Not believing they can save.

And speaking of savings … so many people come to me with the belief that they can’t save anything. Sometimes they feel like everything from their paycheque is already accounted for, other times they feel like they “just can’t” save, like it’s not in their personality or something.

While some personality types will find it easier to save than others –– a kapha (the most grounded, stable type) will find it far easier than a more firey, fast-moving vata, for example –– everyone can save. Truly. Even if you save just one penny a day, that’s a fine start. And, saving puts you in control of your money. Even if you’re just saving a little bit, that can still offset the feeling that you’re just throwing your cash on a never-ending fire, which puts you in a much better energetic position.

The answer is obvious here, as well: just save something. Anything. I always tell my clients, if you have an expense of £100 a week, you can almost certainly get that to £90, and there’s £10 you can save right there. You can do this!

3. Saying they want to change their money story but not actually doing anything about it.

Oh, this one is so incredibly common! People come to me excited to make a big change in their relationship with their wealth. They do the hard work of looking at their figures, and they set a clear intention. They leave the call excited to shift things … and then come to the next call totally dejected because they haven’t actually done the work, and so everything has remained the same. Changing your money story takes consistent action, and sometimes people just don’t want to do that. Unfortunately, there’s no way round it. So you have to decide, do you really want to make this change?

If so, you need to get a plan in place as to the actions you’re going to take. An accountability partner can be incredibly helpful here too, as can a programme, like Intentional Wealth Creation, where you have a group of people to work with you along the way as you shift your relationship to your money.

So there you have it: the three big money pitfalls I see people fall into over, and over, and over again. It truly doesn’t have to be this way though. You can change your relationship with wealth, and you can start today, with just one action.

I would of course love to support you through one-to-one coaching and the Intentional Wealth Creation course. I know you can do this, and I’d love to help, so if you’re interested in sorting your money and tapping into wealth, get in touch!

This website uses cookies to improve your experience while you navigate through the website. Out of these, the cookies that are categorized as necessary are stored on your browser as they are essential for the working of basic functionalities of the website. We also use third-party cookies that help us analyze and understand how you use this website. These cookies will be stored in your browser only with your consent. You also have the option to opt-out of these cookies. But opting out of some of these cookies may affect your browsing experience.
Necessary Always Enabled
Necessary cookies are absolutely essential for the website to function properly. These cookies ensure basic functionalities and security features of the website, anonymously.
Functional
Functional cookies help to perform certain functionalities like sharing the content of the website on social media platforms, collect feedbacks, and other third-party features.
Performance
Performance cookies are used to understand and analyze the key performance indexes of the website which helps in delivering a better user experience for the visitors.
Analytics
Analytical cookies are used to understand how visitors interact with the website. These cookies help provide information on metrics the number of visitors, bounce rate, traffic source, etc.
Advertisement
Advertisement cookies are used to provide visitors with relevant ads and marketing campaigns. These cookies track visitors across websites and collect information to provide customized ads.
Others
Other uncategorized cookies are those that are being analyzed and have not been classified into a category as yet.
SAVE & ACCEPT